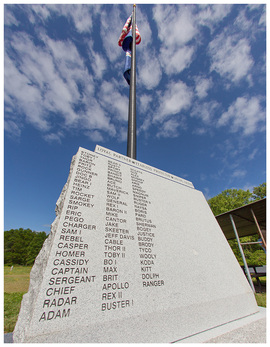 The photos on this page are a collection of some of the dogs that served the City of Richmond as Police K9's. Some of these photos were donated by family members who adopted a police k9 dog after his/her service to the City of Richmond. Today, thanks to the efforts of the "Friends of Richmond Police K9", a memorial has been erected in their honor. The names continue to grow as we continue to add more dogs to the service of the Police K9 Unit.

Many of the names were actually used twice, not uncommon, sometimes when the dogs were donated they, the k9 handlers, continued to use the same name. So you will see many dogs who's name is actually listed twice and sometimes three times.

If you have a photo of your former partner or a family that adopted a police service dog, send me a copy via email and I'll post it here along with the other canines....
Here is a list I have compiled of former canines that I found from new articles and former handlers. Some of these names have not been placed on the memorial yet but it is still a work in progress. 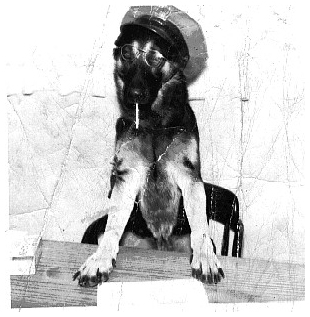 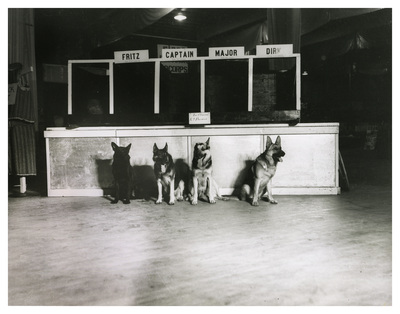 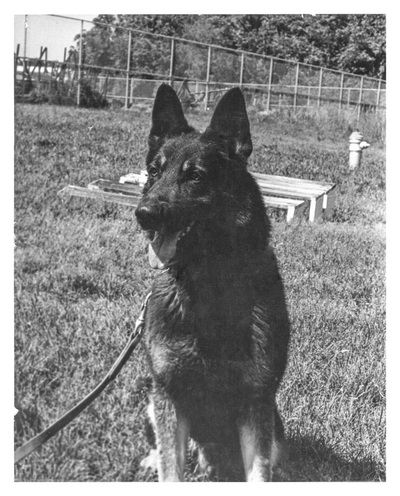 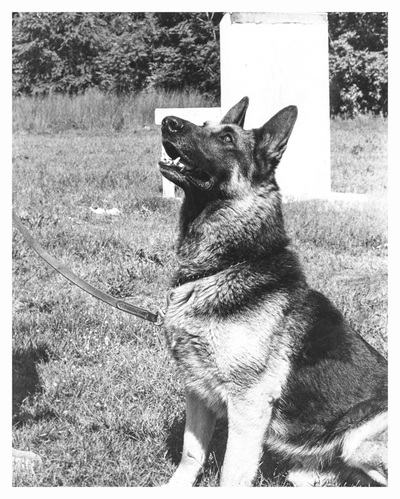 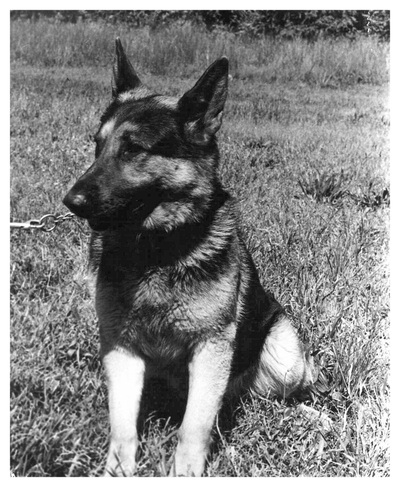 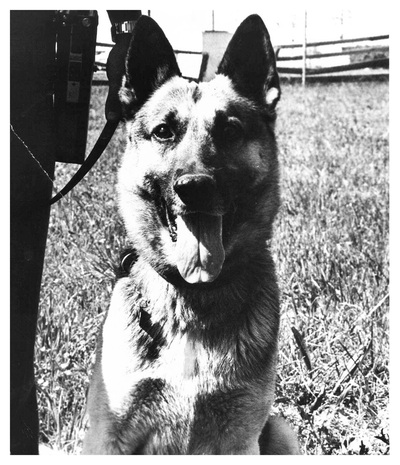 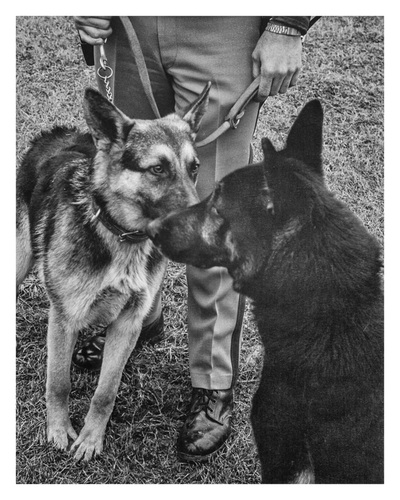 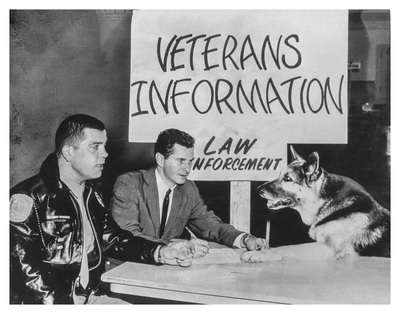 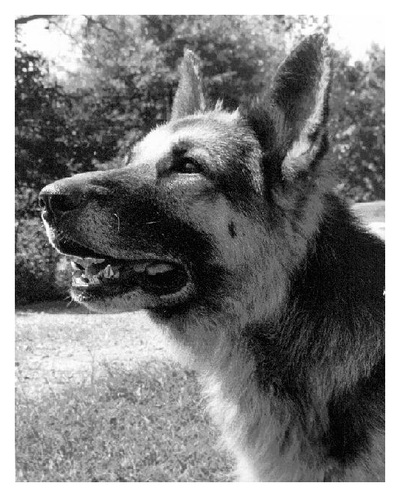 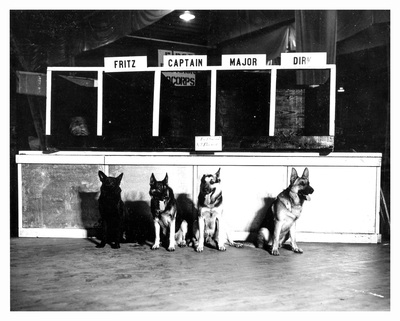 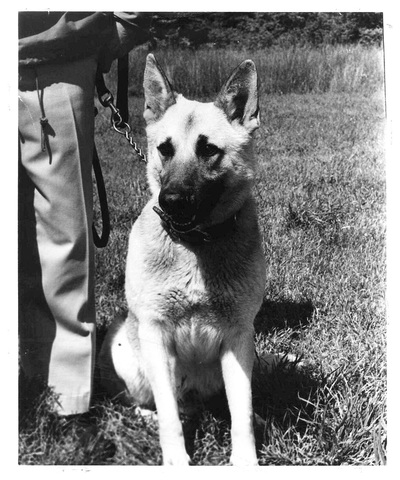 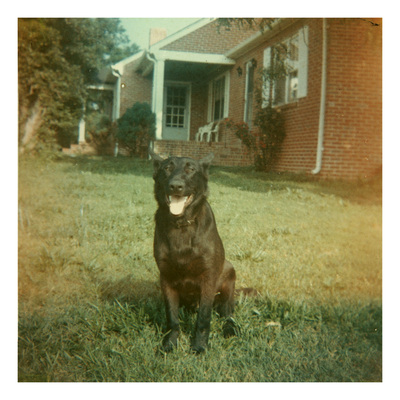 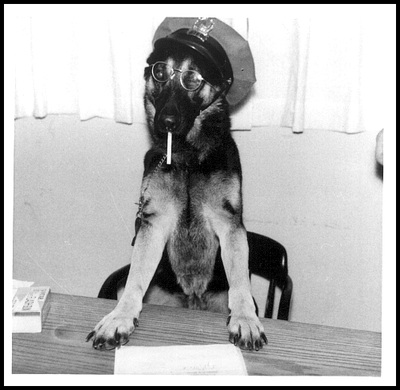 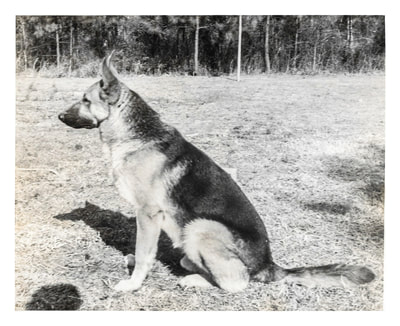 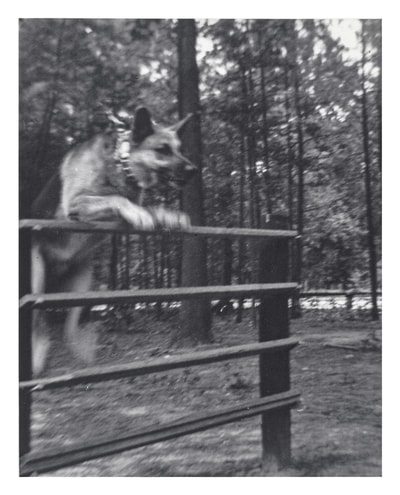 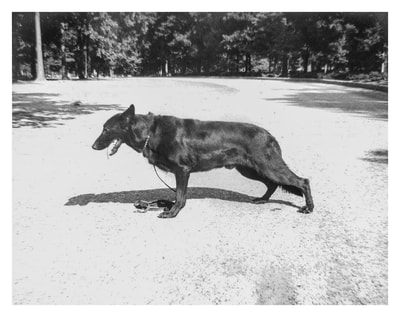 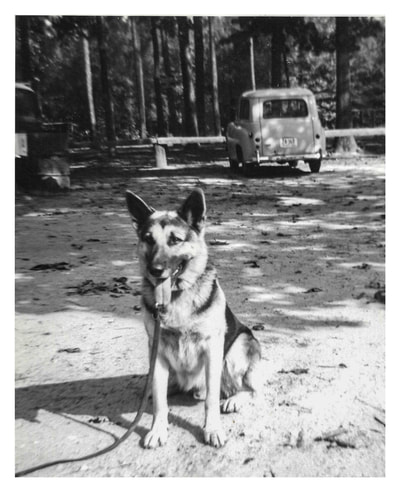 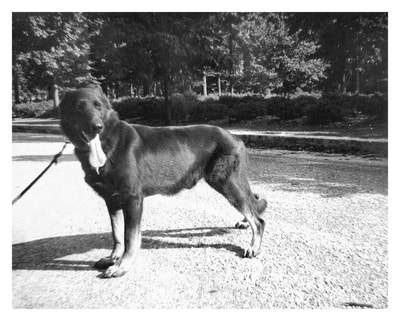 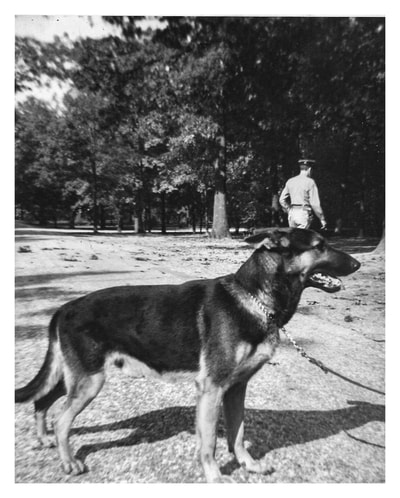